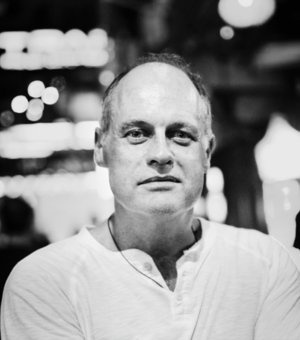 Professor Tim Walsh is co-Principal Investigator of the INEOS Oxford Institute (IOI), along with Chris Schofield.

He is Professor of Medical Microbiology in Oxford’s Department of Zoology, and has been studying AMR mechanisms for over 20 years, has published over 350 papers and publishes regularly in Nature and Lancet journals.

Tim is director of BARNARDS, the lead Gates Foundation project on AMR, examining the burden of neonatal sepsis in Pakistan, India, Bangladesh, Rwanda, South Africa, Nigeria (Abuja and Kano) and Ethiopia. This project enrolled 36,000 mothers and over 38,000 neonatal cases.

He is also PI of DETER-XDR-CHINA, a study examining the spread and burden of AMR in public health sectors and hospitals in 30 provinces in China, and PI of CUT-SEC, a ‘one-health’ project in China and Thailand. He holds an honorary chair at the Chinese Agricultural University and was pivotal in the decision for the Chinese government to ban the use of colistin as a growth promoter on farms.